RBA lifts cash rate for the third month in a row to 1.35% 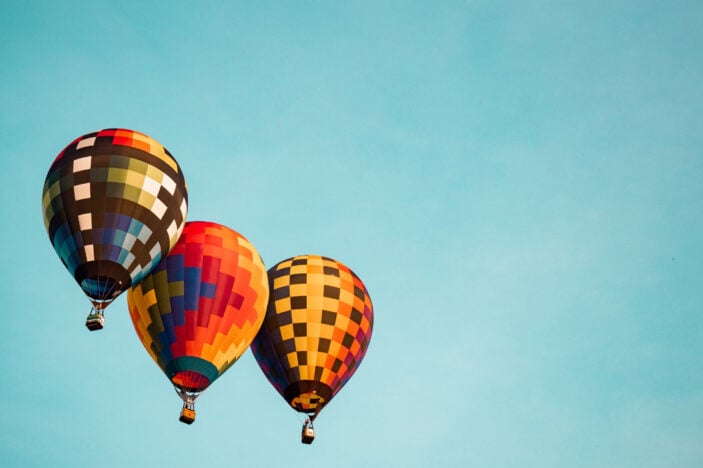 The Reserve Bank of Australia (RBA) has increased the official cash rate by another 50 basis points to 1.35% amid continuing inflation pressures. How much will this third consecutive rate hike increase your monthly mortgage repayments?
At the beginning of May, the cash rate was 0.10%.

RBA Governor Philip Lowe said in a statement that the cash rate rise was the result of high inflation, both in Australia and around the world.

“Global factors account for much of the increase in inflation in Australia, but domestic factors are also playing a role,” said Governor Lowe.

“Strong demand, a tight labour market and capacity constraints in some sectors are contributing to the upward pressure on prices. The floods are also affecting some prices.”

How much more will this latest rate rise cost each month?
Unless you’re on a fixed-rate mortgage, the banks will likely follow the RBA’s lead and increase the interest rate on your variable home loan soon.

This month’s 50 basis point increase means your monthly repayments could increase by about $137 a month.

Let’s take a look at how much more you can expect to pay moving forward, compared to when the cash rate was 0.10% in April.

If you’re worried about your monthly repayments, get in touch
As you can see, unless you’re on a fixed rate, your monthly mortgage repayments will likely have gone up quite a bit since the end of April.

And it’s likely that we’ll see a couple more RBA cash rate hikes before the year is out.

So if you’re starting to feel the pinch and are worried about what interest rate rises might mean for your monthly budget, feel free to contact us today.

Some options we can help you explore include refinancing (which could include increasing the length of your loan to decrease monthly repayments), debt consolidation, or building up a bit of a buffer in an offset account ahead of more rate hikes.